Beyond its time-telling features, watches used to and continue to be status symbols. Watches weren’t always mass produced. They used to be expensive, often reserved and affordable for the wealthy such as the aristocracy and military. However, this all changed with the emergence of the 1970-1980s economic crisis. The period birthed the quartz crisis, which changed the course of the watch industry.

Mechanical to Electronic Watches – Why was quartz a big deal?

Modern watches use varying kinds of movements and technology but just a few decades ago, most watches were mechanical. Nearly all of these watches were created in Switzerland, making the country hold a strong monopoly over the watch industry. However, come 1950s, various countries were eyeing to break up this monopoly by playing with electronic concepts that could be applied to watches. Big companies joining in the race were America’s Hamilton, Switzerland’s Bulova, as well as the Japanese watch conglomerates, Seiko and Citizen.

Japan began Switzerland’s biggest competitor, with quartz as their mightiest weapon. Japan started toying with quartz, releasing products such as a seven pound quartz timing clock for the 1964 Summer Olympics and the first quartz wall clock. Switzerland was also developing their own battery-powered watch but Japan beat them to it. Thus, Japanese watch (including Citizen) exports increased whereas Swiss exports took a huge fall. 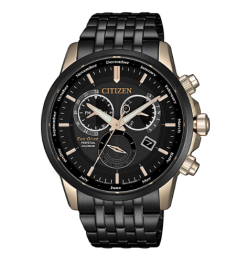 Swiss companies had two choices: to continue closing and minimize losses or follow the trend and create quartz watches as well. This is where Raymond Well and Swatch Group stepped in. These are the brands that brought the Swiss watch industry back to life. Just like Japanese watches,, these Swiss watches now also became accurate and affordable. The Swiss offered sleek, flat, colorful. It made a statement for its wearer during the pop culture era. In essence, Swiss watches then became appealing to the fashion-conscious consumers. The Japanese still continued to dominate the market, but the Swiss watch industry was on its rise from the dead.

Quartz Crisis or Revolution? BOTH.

Mechanical and quartz watches co-exist in the industry today. The quartz crisis caused a momentary downfall for the watch industry but there’s no denying that it birthed new ideas and concepts that changed the industry. Today, there are different kinds of watches that can be bought around the world – varying in style, function, face, movements, and more. The quartz crisis was indeed a catastrophe. Businesses closed and people lost jobs. However, at the end, it caused existing companies to innovate in an attempt to bring the fallen industry back to life. At the end, the watch industry took this crisis and turned it into a revolution. 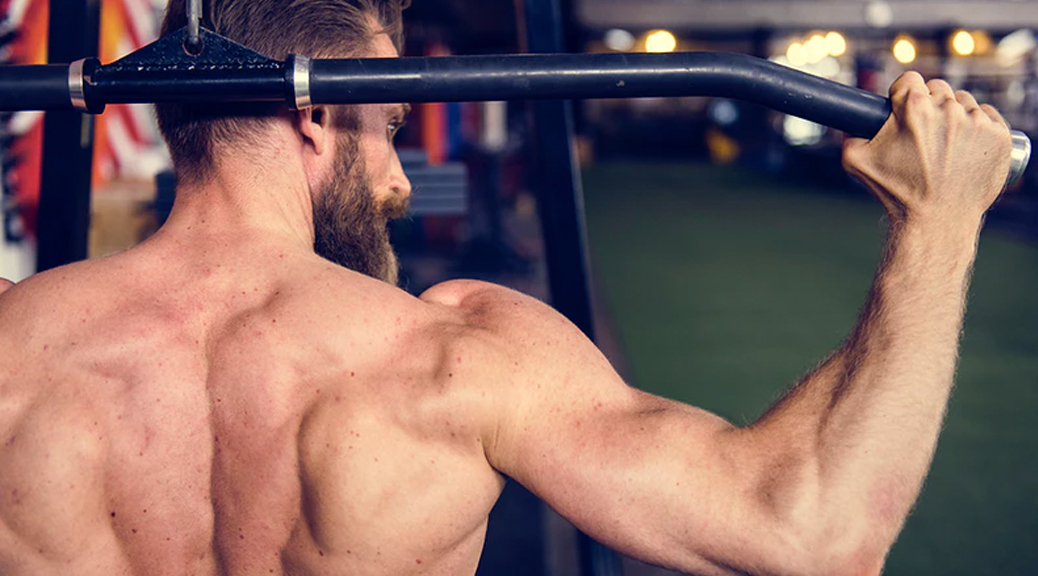 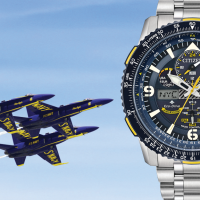