CITIZEN Eco-Drive Bluetooth W410, was worn by Naomi Osaka during the U.S. Open final match where she won her first Grand Slam title

CITIZEN recently launched the Eco-Drive Bluetooth W410, the watch worn by Naomi Osaka in the final match of the U.S. Open for her first Grand Slam title.

Naomi Osaka, signed as the new brand ambassador of CITIZEN, headed into this year’s US Open and took home her first major victory in her pro career with her defeat over Serena Williams. Winning 6-2, 6-4 in a highly exciting yet controversial match, Osaka became the first Japanese woman to win a Grand Slam final.

“We are thrilled to have Naomi as part of the CITIZEN Watch family and congratulate her first time Grand Slam title,” said Toshio Tokura, CEO of Citizen Watch Co., Ltd. “Her mother bought her a Citizen watch to commemorate her first international tournament. We presented Naomi with the new Citizen Eco-Drive Bluetooth watch to celebrate our new relationship with her right before the start of the U.S. Open Tournament. She wore the watch while playing in each match leading up to and including the final match. What an extraordinary moment in our 100-Year history to be able to have shared this special moment in time when Naomi won her first Grand Slam title. Citizen will continue to support Naomi while she set her eyes and future success.”

Under the brand statement “Better Starts Now,” which encapsulates the belief that no matter who you are and what you do, it is always possible to make something better — and now is the time to start doing it, CITIZEN embarks on a new pivotal brand initiative since its foundation a hundred years ago in 1918.

In the same spirit of striving to become ever better, tennis professional Naomi Osaka is the ideal “Better Starts Now” symbol to demonstrate an uncompromising drive to become the top of her game worldwide without the pretension that sometimes comes with fame and accomplishment. CITIZEN continues to support athletes of various sports from figure skating, table tennis to rugby, who represent not only Japan but other countries as well, in their pursuit of sports excellence. This integral spirit of always striving to improve befittingly aligns with the company’s deep-rooted philosophy of constant innovation as a true manufacture d’horlogerie throughout all phases of manufacturing from design and production of movement components to the watch’s final assembly.

Osaka wears Eco-Drive Bluetooth W410, combining connected features such as smartphone call or text notifications with the style and precision of fine analog timepieces. CITIZEN launched a full collection of Bluetooth models in a variety of cases sizes for men and women, all utilizing this same watch movement. 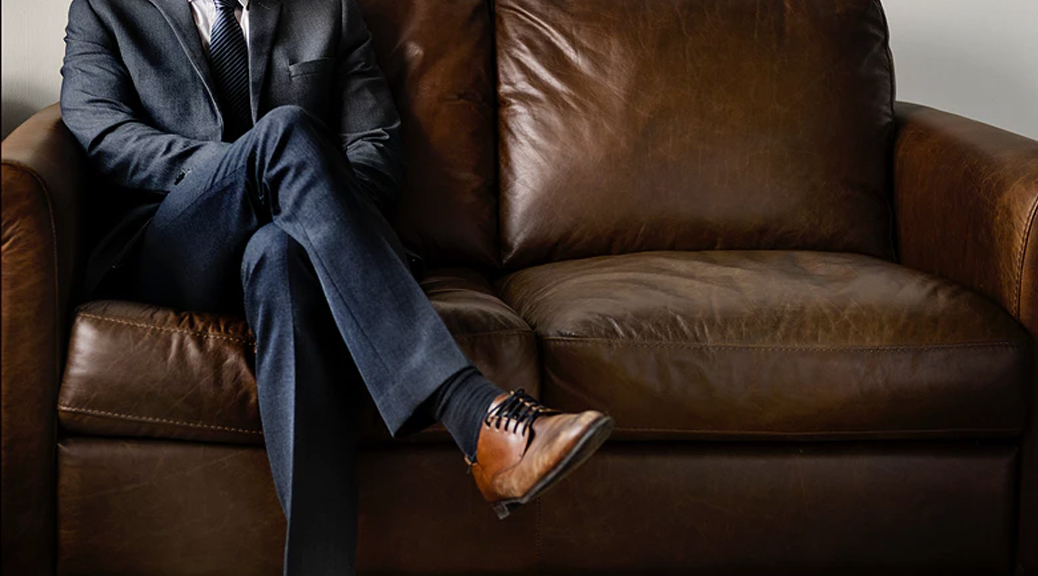 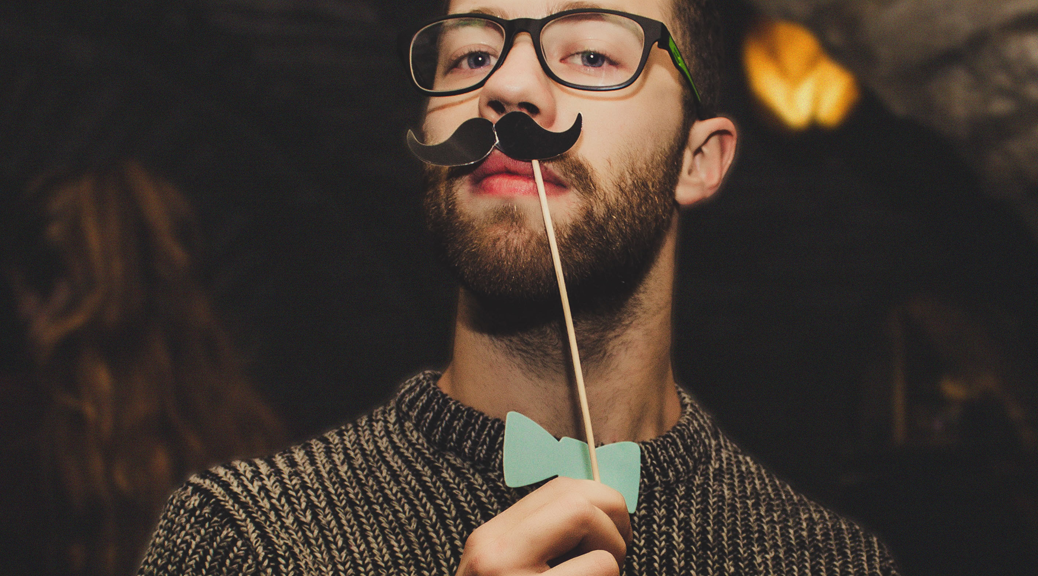 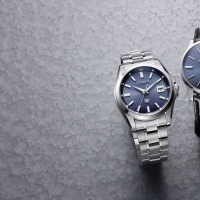 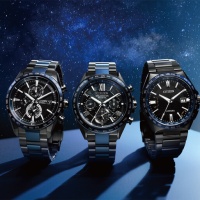 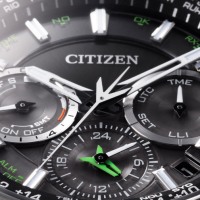